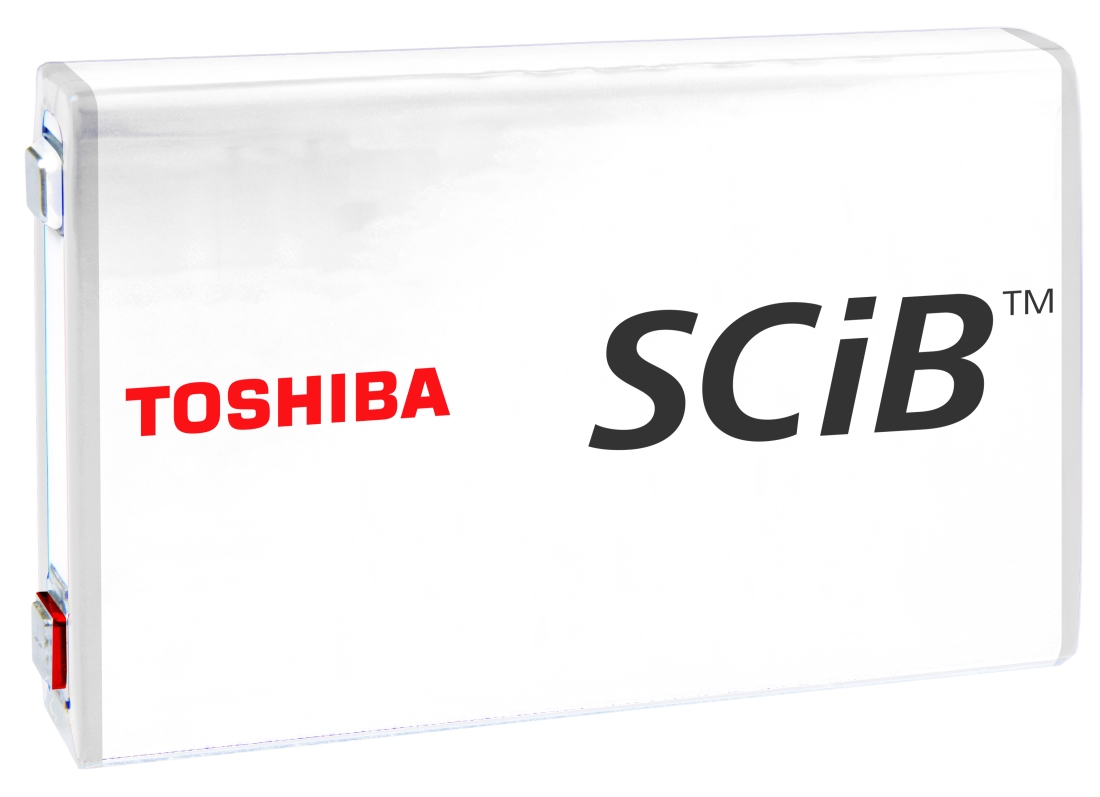 Toshiba commercializes a battery with a high density lithium titanium niobium oxide anode (HDTNO) which boasts an impressive 350Wh/l, 150Wh/kg and > 14,000 cycles with a fast charge of 6 minutes. Learn how in this podcast.

In this podcast I discuss the charging rate limits for commercial electrode materials as well as commercial cells. They are faster than you may think. 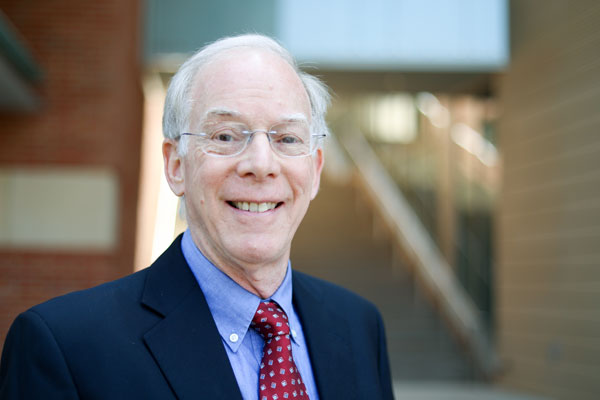 Currently commercial lithium ion batteries typically charge in 1.5 – 2 hours. ‘Fast charge’ is limited to 30 – 45 minutes and with harsh consequences on cycle life and safety. However, there are battery electrode materials which blur the capacitor/battery line. MoS2 has been claimed by professor Dunn (UCLA) to be such a “pseudocapacitor”. This podcast discusses a patent claiming a pseudocapacitor electrode material which can charge in 2.5 minutes for > 10,000x and with a capacity > 120mAh/g. 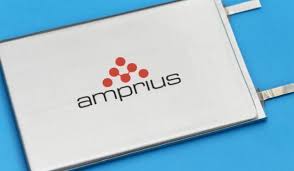 Growing silicon directly off current collectors (by CVD) offers a rich library of strategies to solve traditional problems associated with silicon anodes. However, it also raises a few new ones. Find out more in my latest podcast. 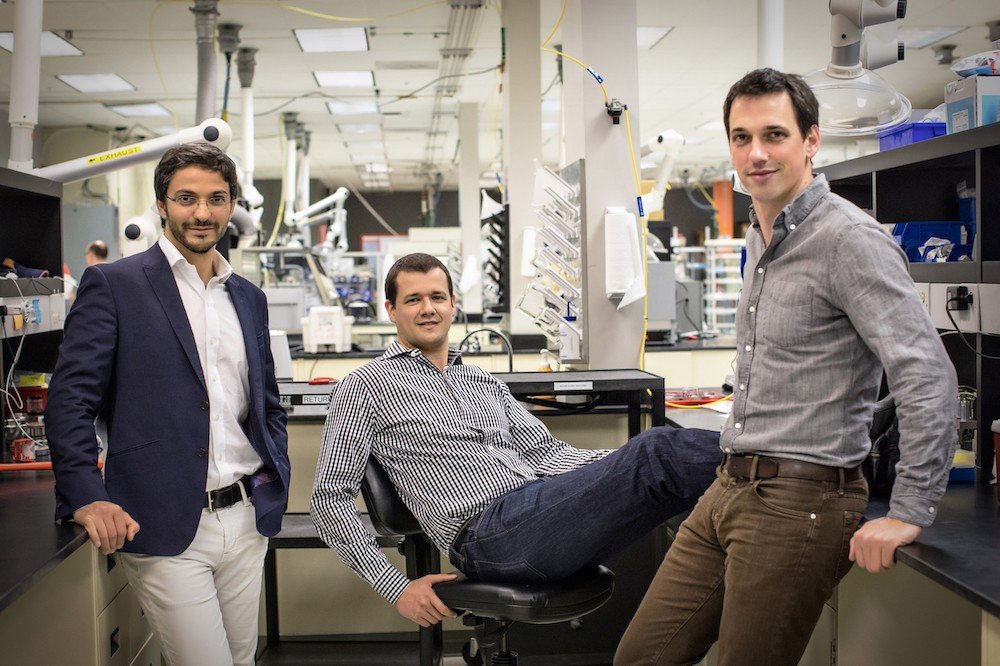 Anodes with silicon active materials may offer more than 2x the capacity of anodes with graphite active materials and improved rates of operation due to a low risk of lithium plating. A 1D architecture consists of ultrathin wires or whiskers as opposed to ultrathin sheets (2D). Emerging from the lab of professor Gleb Yushin, Sila Nanotechnologies focuses on such electron conductive wires (carbon based) decorated with silicon nanoparticles. This concept provides a highly porous secondary structure where the silicon particles have room to expand and contract without cracking the overall anode structure and is claimed to work well with liquid electrolyte systems. This podcast dissects a 2018 patent which claims Sila’s core silicon anode technology. 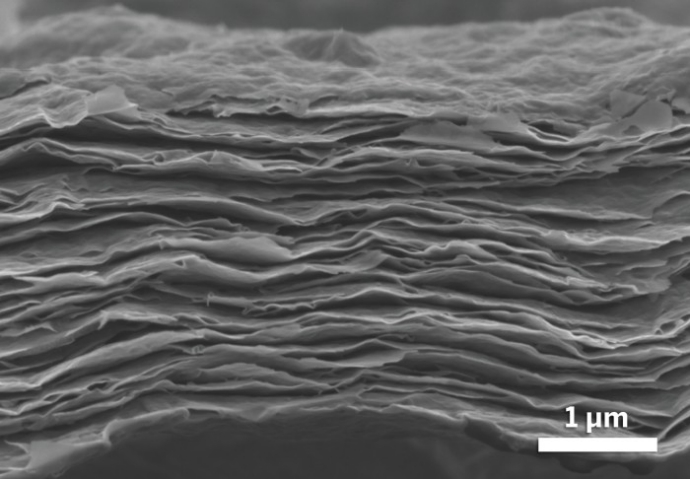 Current collectors are the substrates on which anode and cathode active materials are deposited in a lithium ion battery. They do NOT contribute to battery energy density. Their role is to transport electrons from the location of redox reactions in the active material towards wiring tabs and through the load (cell phone or electric motor, etc). Traditionally, current collectors need high transverse electron conductivity parallel to the sheet plane as well as flexibility and high mechanical strength to allow for tight electrode winding into cells, under high tension. In addition, current collectors need to block any ion transport across the foil which would short the cell. These requirements have traditionally limited a choice of current collector materials to metallic foils such as copper and aluminum, circa 10 micron in thickness. It is desirable to reduce the weight of current collectors which currently can account for as high as 50% of electrode weight in a lithium ion cell. This podcast discusses professor Gogotsi’s invention of mxene based, 2D, light current collectors. 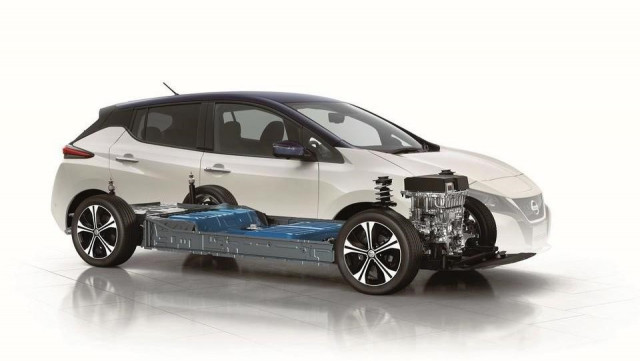 A bipolar design solves a major problem in lithium ion batteries: fast charging. Typical commercial cells have a monopolar design which means that each current collector has either a cathode or an anode applied on either side. By contrast, a bipolar design has both the anode and cathode applied to opposite sides of the same current collector. In this podcast, I explain how this design lowers battery resistance and increases energy density. I also discuss several patents which claim solutions to some of the challenges of bipolar designs. 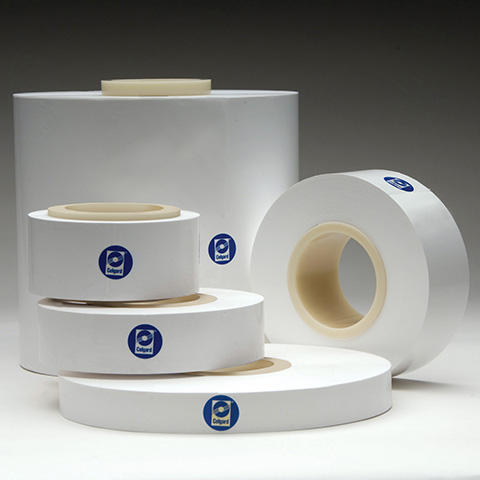 Today’s “liquid cells” are in fact solid/liquid hybrids where liquid electrolytes make up only 30% to 40% of the volume between anode and cathode. Separators are the porous polymeric membranes which (electrically) insulate the anode from the cathode. They house the ionically conductive liquid electrolyte in their empty pores and govern the energy density, cycle life and safety of lithium ion cells even though they are inert components. This 2018 Nature paper discusses the role of separators as well as several critical parameters used to characterize them, such as effective conductivity, transfer coefficients, diffusion constants, porosity, tortuosity, Gurley values, permeability and others. 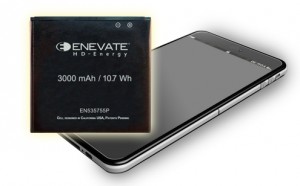 There is a lot of talk on the subject of fast charging in the electric vehicle world. In principle, you cannot have both high energy density AND fast charging built into the same battery. There are many reasons for this, however, the graphite anode is the main block to fast charging. Currently “power” cells with graphite anodes can charge as fast as 75% in 15 minutes while “energy” cells require >1.5 hours. Future anodes such as silicon may bring larger capacities AS WELL AS faster rates of charging. Enevate discloses how in this patent. Listen to my podcast to learn more.

Karim Zaghib – director of the institute